The rise of cloud computing is among the most important trends of the time. If you work in technology, whatever your role is cloud computing most probably has affected you. You might be writing code that runs in a cloud platform, like Amazon Web Services or Azure, or maybe your company is building a private cloud infrastructure that you will manage. Whoever you are most probably you have used cloud applications in some way.

Let us have a look at the world without cloud computing. It has users and an on-premises data center, giving the company it’s own compute, storage, and networking functionality. In the data center, they’re running applications. Sometimes the applications run right on the hardware, but these days mostly they’re running on virtual machines. This has been the classic world of enterprise computing and how people have done computing since the dawn of the computing era. But now companies don’t work like this.

Another important term is the hybrid cloud. The core concept is that you can combine cloud platforms with private cloud technology to create a hybrid of both.

These three categories have changed the traditional on-premises world. We still see some companies running applications on-premises, but now companies started using SaaS applications accessed through the internet and running on compute, storage, and networking owned by some services provider. Companies use cloud platforms, which provide services to build applications, work with data, etc. and also some use private clouds which in the name are technologies from public cloud platforms that are brought in house. 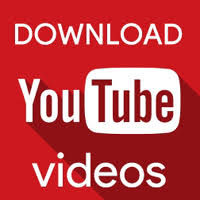 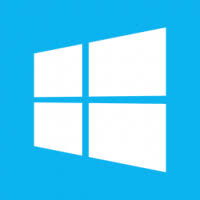 How to Show File Extension and Hidden Files on Windows 10 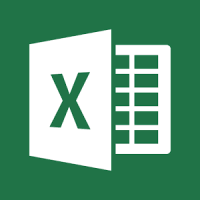 How to Password Protect an Excel File on Windows 10 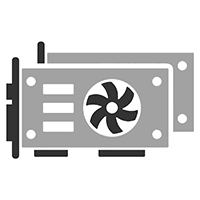 How To Check Graphic Card Configuration Of Your Windows PC 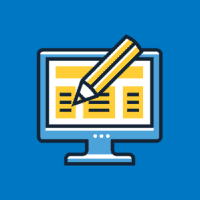 How to Remove the Keyboard Layout on Windows 10 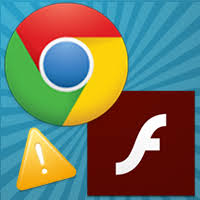 How to Enable Adobe Flash Player on Chrome Browser

About the Author: Waqar Azeem