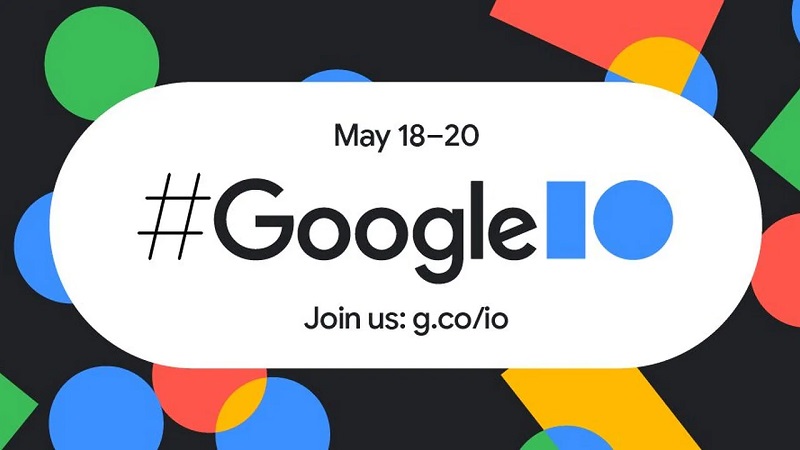 Google held its virtual I/O 2021 event at its Mountain View, California headquarters earlier this week. The event’s key focus was on Andriod. At the event, Google announced various new features and changes to ChromeOS including a new shape coming to Android that will empower the Chromebooks.

Here’s a look at the new features: 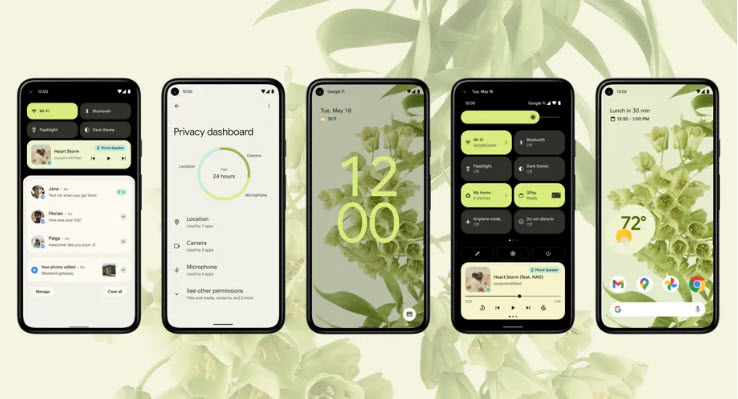 Chromebooks currently runs on Android 11. But now that’s about to change. Because during I/O 2021, Google has announced that Chromebooks will get an upgrade to Android 11. The new update gives improved performance while the apps will run smoothly on Chromebooks. With all the discussion of that event, we can conclude that Google is launching Android 12. Moreover, Google revealed that Android 12 will offer a lot of color and customization, and even the new mobile OS will be able to change system colors to better match your wallpaper. Further, Google revealed that It also offers some new privacy features, including a new privacy dashboard. 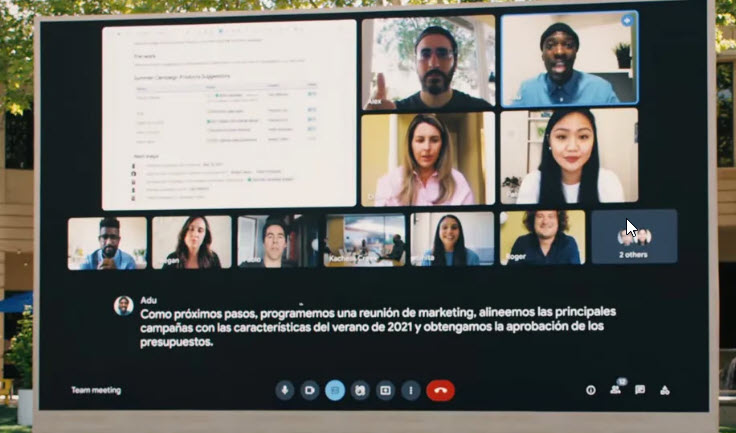 The new features also include “smart chips” that will make you able to start a Meet Video Call right from Google Docs, Sheet, or Slide.

Google and Samsung are merging Wear OS and Tizen 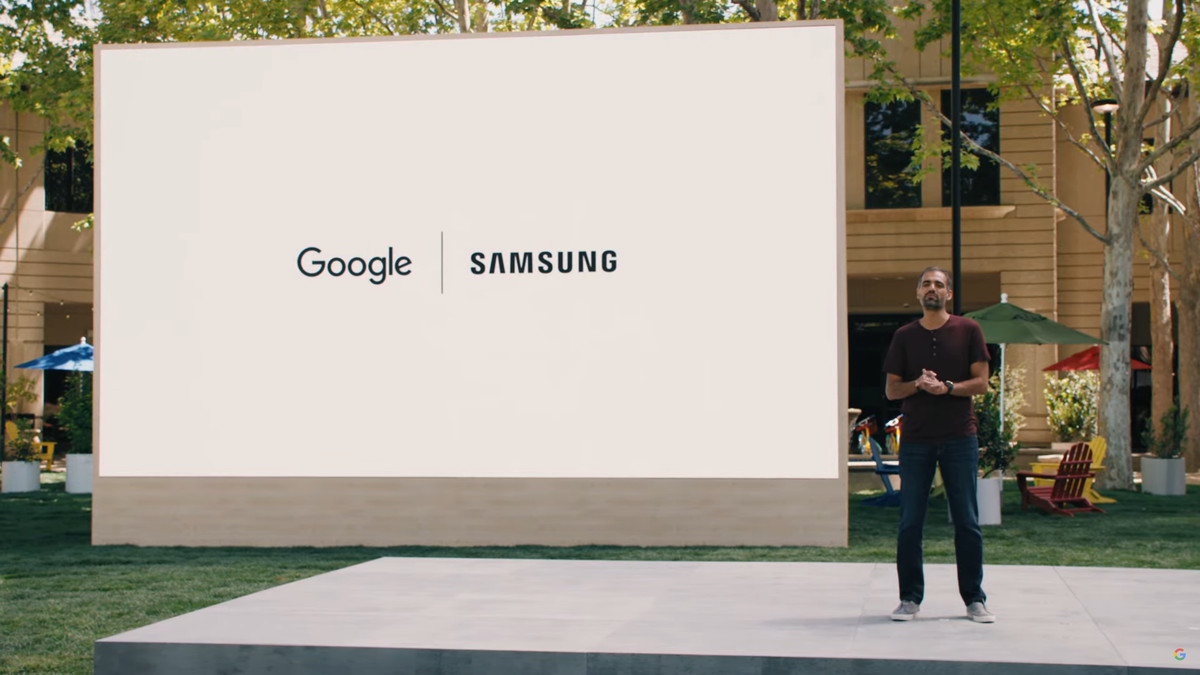 Google also announced Wear OS (now called just Wear) and Samsung’s Tizen would be combined into a single unified platform. It will enable apps to launch faster and have longer battery life. 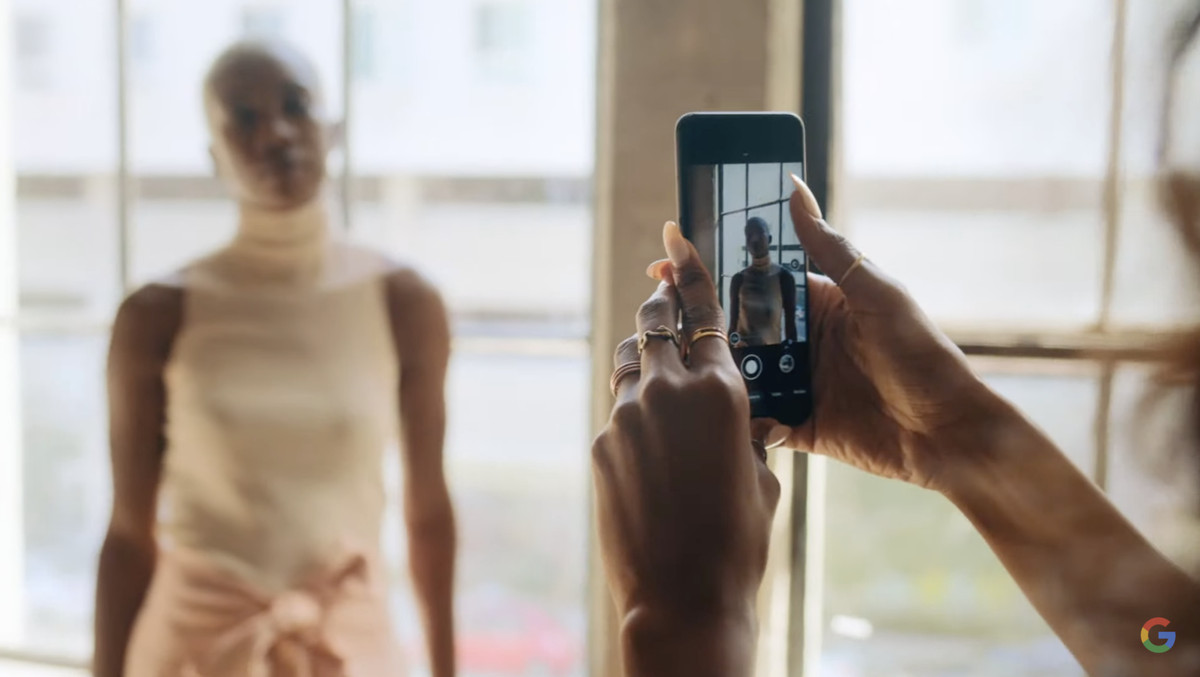 Google is also working on its camera updates and other imaging products to make them better at capturing and reproducing skin tones.

Google Photos is updating an impressive new “cinematic moments”  that uses two photos to build an animated image. You can see how would it look like in the above GIF. 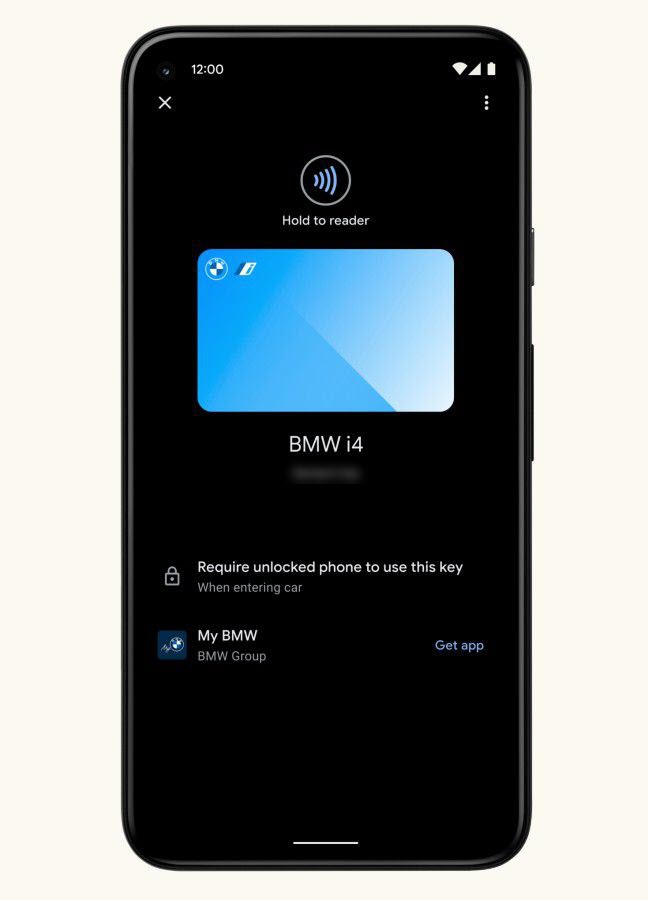 Google will help “select Pixel and Samsung Galaxy phones” work as digital car keys featuring on Android 12. The new feature supports UWB and NFC. Although BMW is the sole automaker confirmed that works with Android’s digital car key so far. 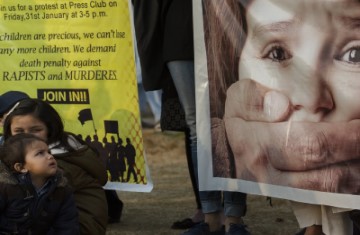 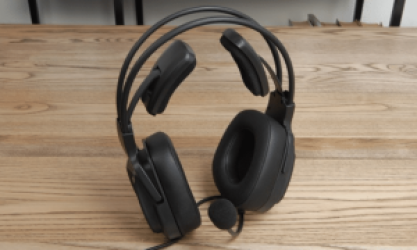 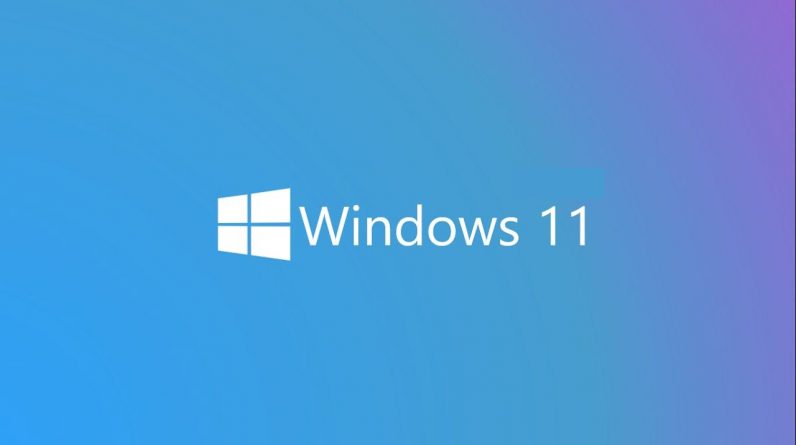 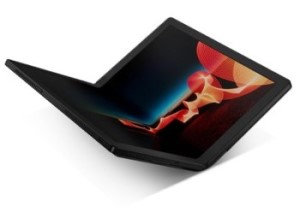 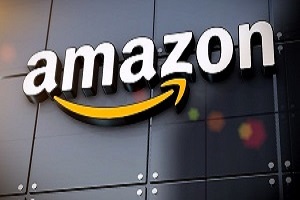