How to Download and Play PUBG Mobile On Windows PC

PUBG (PlayerUnknown’s Battlegrounds) Mobile is the most popular online multiplayer battle royal game. PUBG Corporation developed this game. There are two official ways to play PUBG on Windows PCs. But the best way is to use the Game Loop emulator which is developed by Tencent. It was called Tencent Gaming Buddy but it has been renamed to Game loop now.

Game loop is the best-ever emulator for PUBG Mobile and it’s relatively simple to use. To get started, you’ll need to download the setup file, and install the emulator on your Windows PC. After installing follow the below steps.

Open the Game loop Emulator and click on the start. 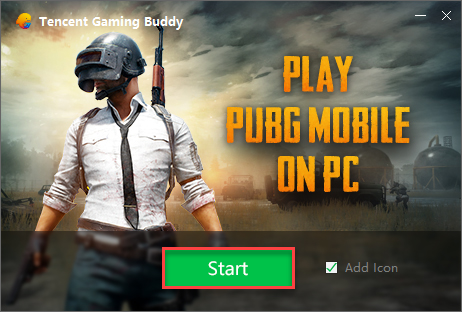 The setup process is quite simple. Just run the .exe file and the setup wizard will guide you. After successfully installing, click on the PUBG mobile to install. 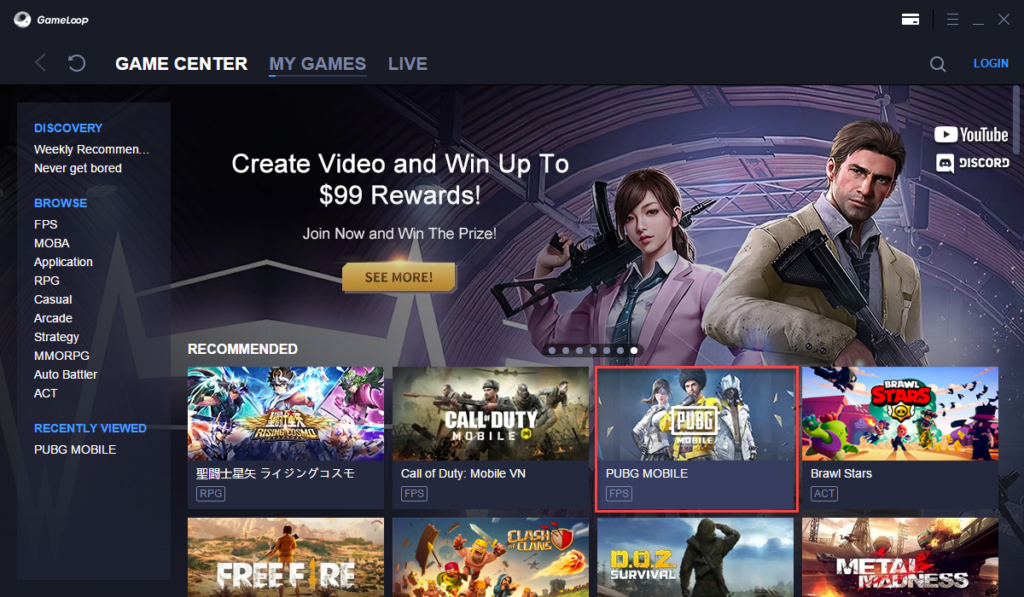 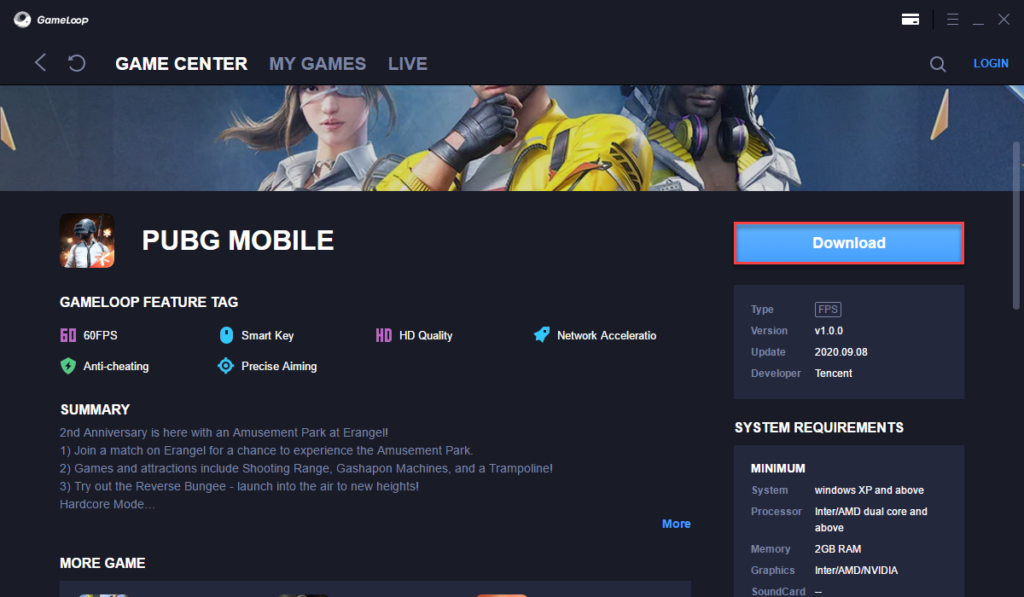 PUBG Lite is another way you can enjoy this battle royal game on your Windows PC. The game has also been developed by Tencent itself so there is not much to do for installation. Your PC should have at least 4GB of RAM, an i3 processor, Intel HD 4000 or mid-tier AMD Radeon graphics and should be running Windows 7 or above.

Just click here to download the PUBG Lite on your PC.  Next, run the program from the desktop shortcut and log in to your PUBG account. After that, click on the “Install” button and you are done. The size of PUBG Lite is around 4.0GB so it will take considerable time to download and install the game. After successful download, open PUBG Lite and enjoy. 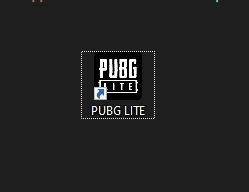 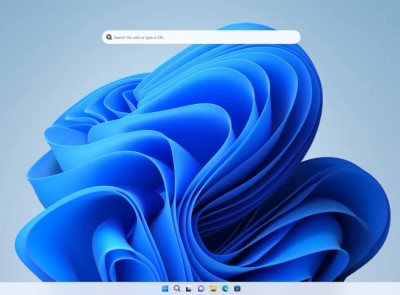 How to Turn Off App Notification Sounds on Windows 11 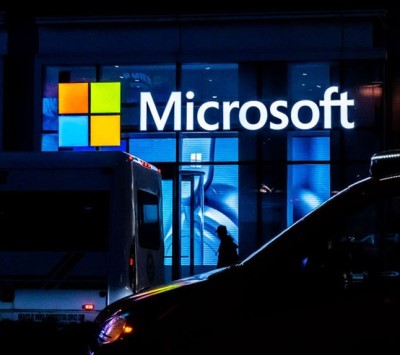 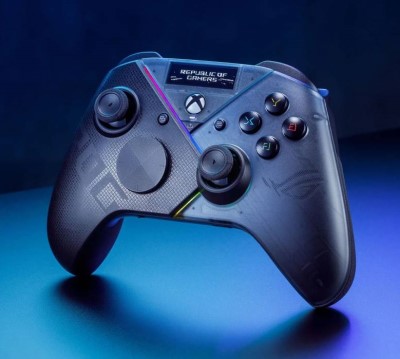 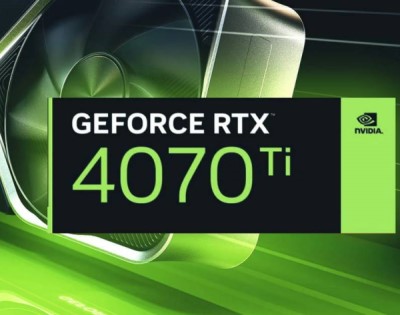 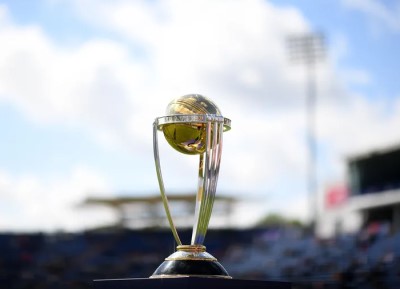 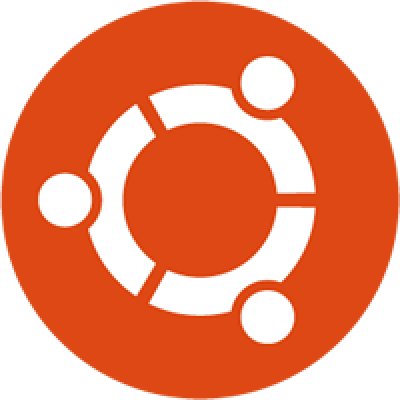 How to Install Ubuntu Linux on VMWare Workstation