It is no secret that if there is a popular app or feature Facebook can not buy, the company simply creates its own version. First it was Snapchat. Now, it is Tik Tok. In an attempt to steal the crown of the best viral content generator, Instagram added a new feature called Reels. A new video music remix app has been introduced by Facebook-owned Instagram to take on TikTok.

News of the features comes almost a month after Facebook CEO Mark Zuckerberg, expressed censorship concerns over Tik Tok. Based on the demo video, the feature looks simple to use. Swipe to the right on the Instagram app. You will find Reels nestled among Boomerang and Super-Zoom modes within Stories. 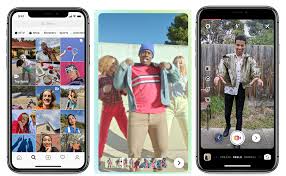 Reels editing tools are not as Tik Toks yet. You can set the speed of your video, overlay scenes for smoother transitions, and add captions. When you are done, you can upload you are to Stories, Close friends, add it to your highlights, or send it to anybody via a Direct Message. 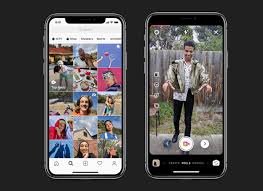 “Instagram Stories has always been a home for expression and we believe this new format has huge potential to enable more creativity for people,” Robby Stein, director of product at Instagram.
The functionality appears to be easy to use based on the video provided by TechCrunch. You can also use other public Reels to pull the video. But don’t get too excited. While available on Android and iOS, Instagram confirmed Reels is only being tested in Brazil for now, with plans to incorporate user feedback to improve the feature over time. 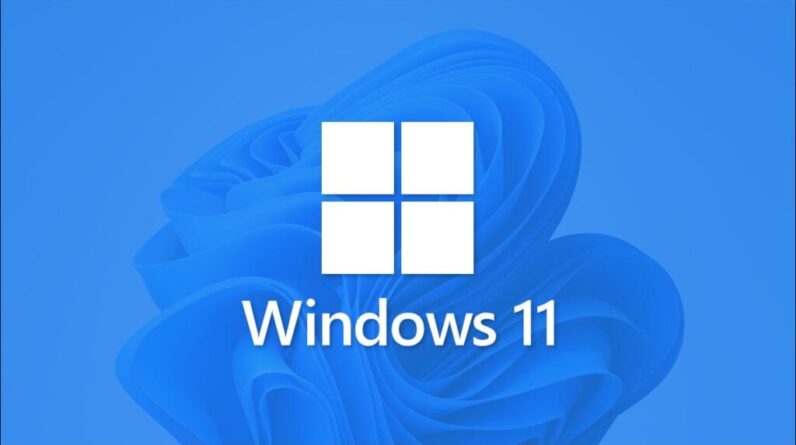 How to Turn On and Use Remote Desktop on Windows 11 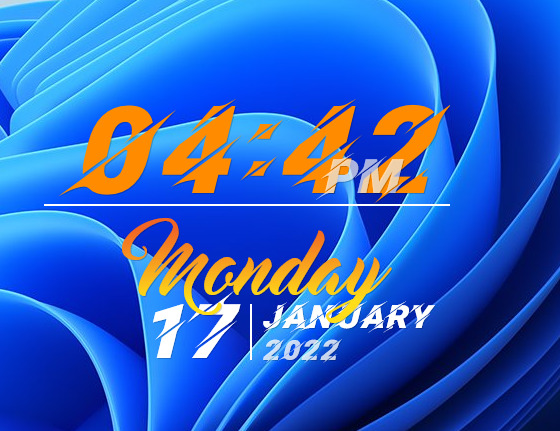 How To Put Clock On Desktop In Windows 11

How to Make Your Windows 11 Taskbar Transparent

How to Disable the Pop-Up Blocker in Chrome, Firefox, and Microsoft Edge