Pakistan Telecommunication Authority has implemented a ban on the popular short video sharing app TikTok. However, PTA stated that they are open to discuss this matter with the app developers. TikTok is especially popular with the young generation for content creation. However, there seems to be a lack of content moderation mechanism in this app. PTA is especially focusing on this point for this ban. Initially, there was some confusion about why was TikTok banned in Pakistan. However, PTA cleared out these confusions with their press release.

So Why exactly is TikTok Banned in Pakistan?

According to the Pakistan telecommunication authority, they have warned the company to develop a content moderation mechanism.

However, the app developer has failed to implement any mechanism. PTA deems some content of the TikTok app to be immoral and unlawful. This is the main reason for banning this app.

In view of number of complaints from different segments of the society against immoral/indecent content on the video sharing application TikTok, pic.twitter.com/Vmp5umixeL

According to the Pakistan telecommunication authority, the ban can only be lifted if the app developers implement a satisfactory mechanism for content moderation. Although, if they don’t this ban will be considered permanent.

Currently, the TikTok ban hashtag is trending on twitter. The public response is usually mixed on these bans however it seems that this time it is mostly in favor of the PTA.

As seen in some of these tweets we can see how the public is responding to this ban. 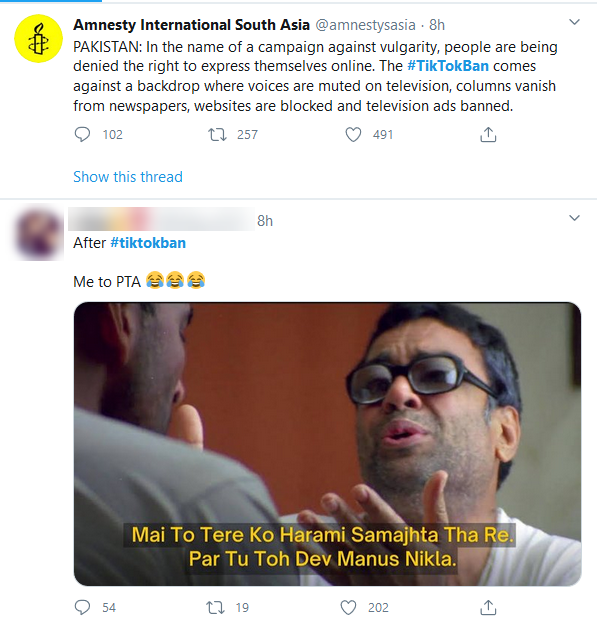 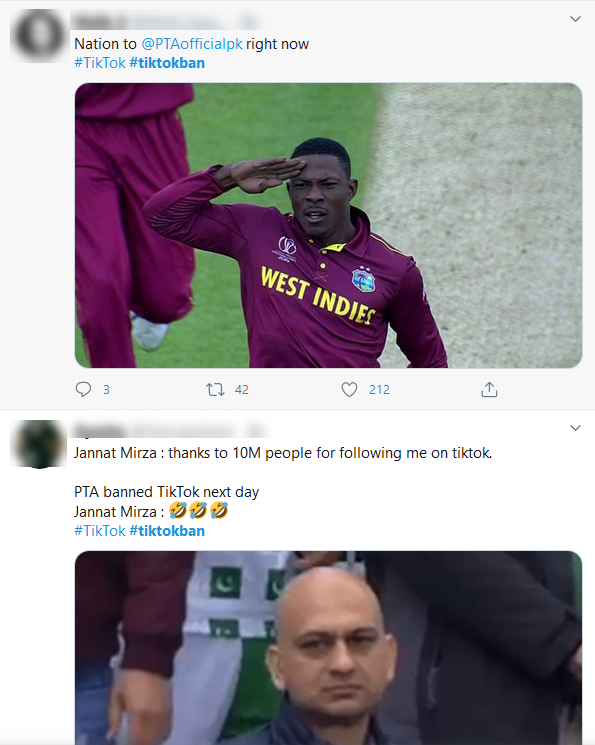 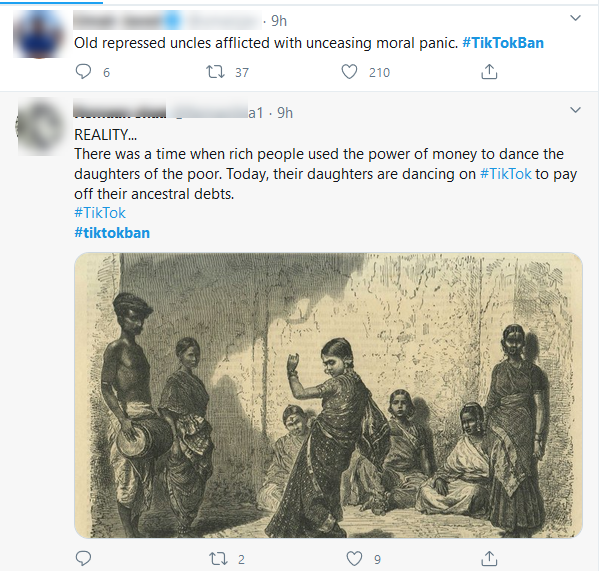 People Most affected by this ban

The people who are most affected by this ban will be the famous TikTok personalities. Just yesterday one of the most famous TikToker named Jannat Mirza hit 10million followers on Tiktok. Most of these big named TikTok celebrities were making money out of these videos.

Although, the content might be against PTA policies however it was still lively hood for some people. This does not mean that we are justifying the content on the app. It’s just that it should be handled in a better way.

PTA has banned PUBG before which didn’t have any immoral content however, the main point about the PUBG ban was that it was running the youth.

However, people were earning good money from it. The same goes for TikTok, although there is immoral content that is most popular, however, there should be some genuine and informative content that is available on the app.

PTA Banning Culture is it a solution for any negative activity?

Banning everything that is deemed immoral without thinking about the consequences of people’s livelihood is wrong. PTA should come up with better mechanisms and research well before performing these actions.

The PUBG ban affected a lot of players who were earning from this game. Initially, the Pakistani Players lost sponsors and tournaments but now it’s slowly getting back on track.

However, better mechanisms and strategies should be implemented. So, we can solve these issues in a better way instead of banning everything. 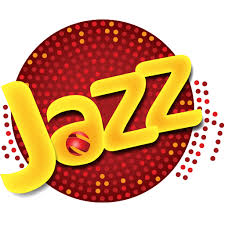 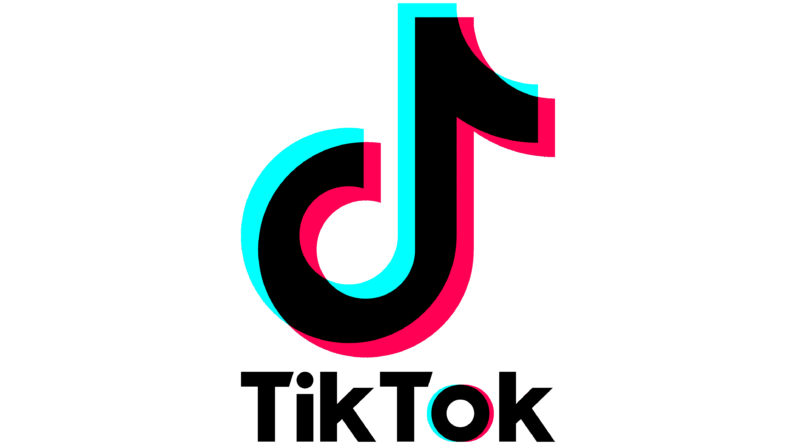 The ban on Tik Tok has been lifted in Pakistan 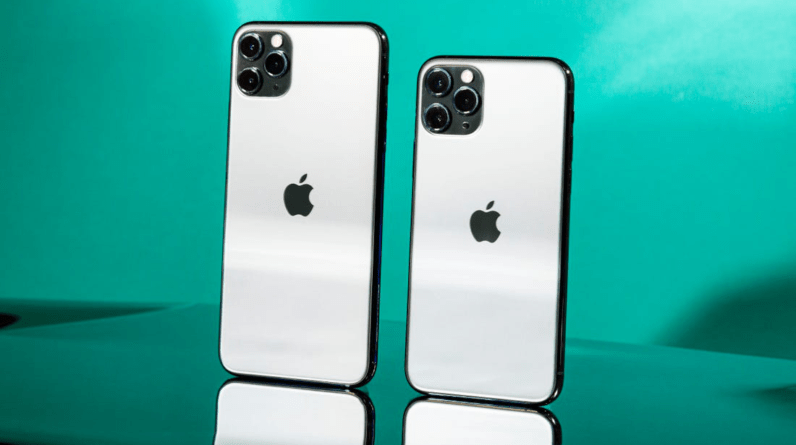 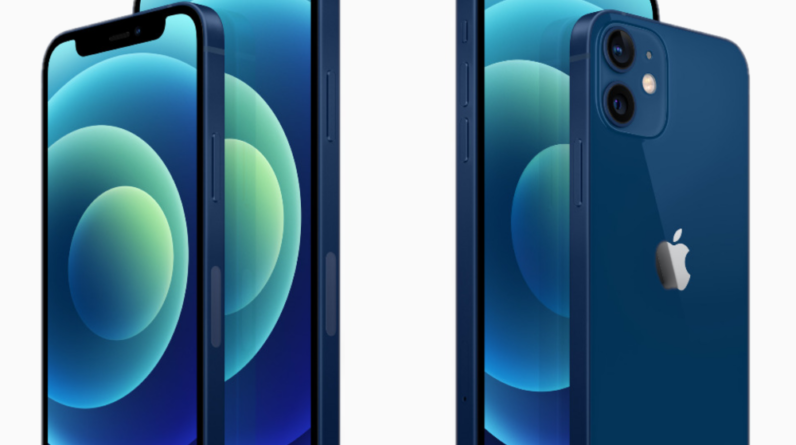 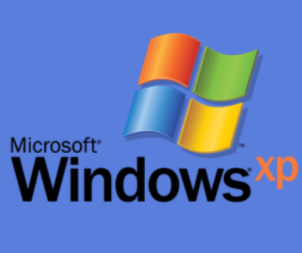 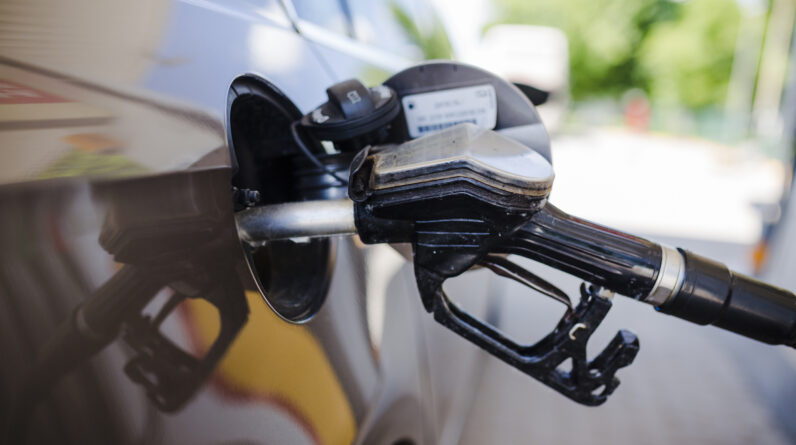 About the Author: AIIT Solutions Staff

At AIIT Solutions we believe that technology is constantly evolving. As technology evolves it becomes harder for some people to coop with these new changes. So, our goal is to provide you detailed and easy guides about technology.