The time is circulating so fast, and it changes everything with its circle. There were times that people were so happy having a smartphone with 8 GB storage. Then by time, inventions and experiments made an advanced era. It is entirely typical that everyone around the globe has a smartphone with approximately 32 GB and 64 GB storage. But now, Apple has announced a piece of shocking news, as they said that it’s time to beat 64 GB storage capacity too. 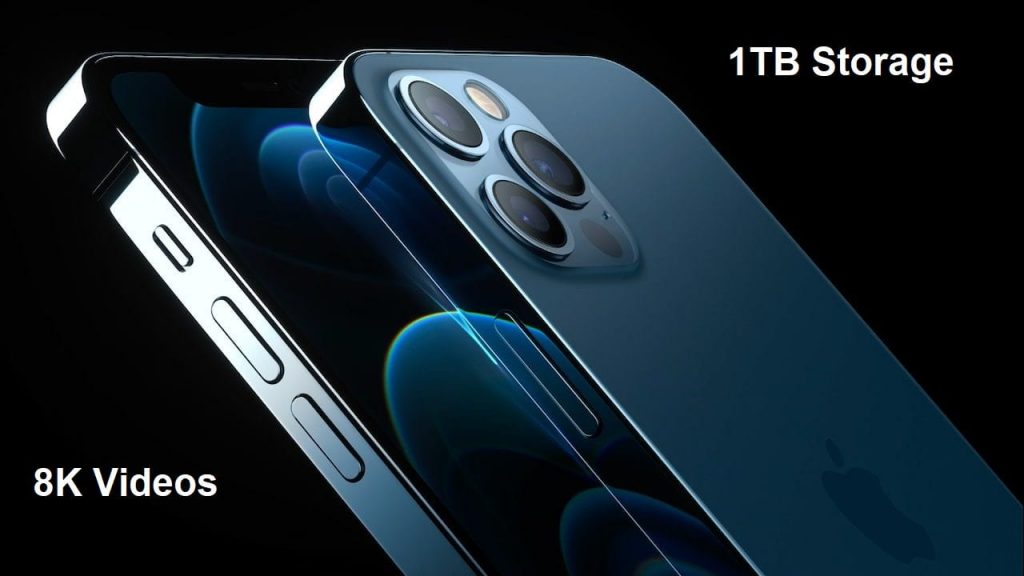 The best technology provider, Apple, has announced to launch iPhone 13 pro and iPhone 13 Pro Max models for the very first time. This means that Apple now has an incredible opportunity to move forward. And be the number one mobile brand in the whole world. According to the results conducted by 9to5Mac, the iPhone 13 Pro and iPhone 13 Pro Max could come with 1 TB of storage. As per the reports, Apple iPhone 13 is all set to arrive with magnificent specifications and features and updated hardware. The report further says that this grand event will occur at Apple’s California Streaming event, scheduled for September 14th, 2021.

Another report stated that Apple iPhone 13 comes in features that will amaze the consumers. The Apple iPhone 13 will have upgraded camera features, and various colors options will be available. Moreover, besides iPhone 13 pro and iPhone 13 Max, Apple has also announced many more exciting models. These include the iPhone 13 series, Apple Watch Series 7, AirPods 3, and many more informed at the event. 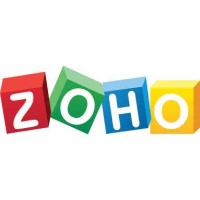 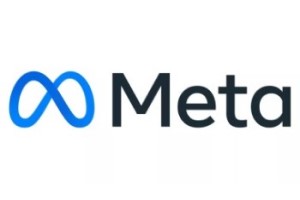 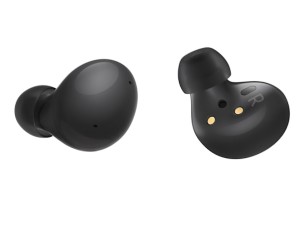 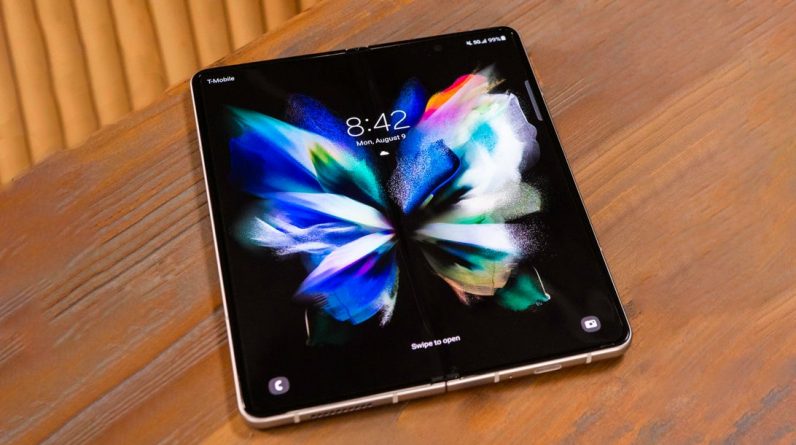 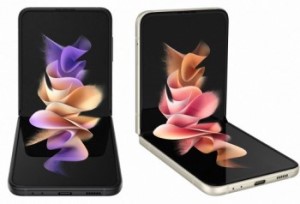 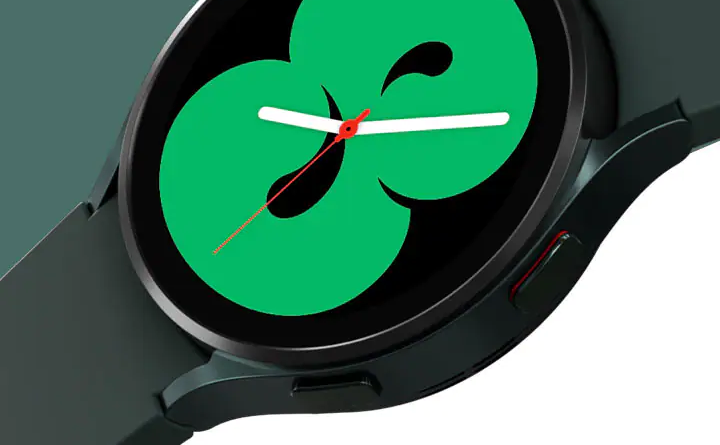