OnePlus after delaying the launch date thrice due to the ongoing Corona-virus pandemic. Finally, the company decided to launch the much-awaited as revealed by the CEO of OnePlus. Officially set for April 14 the launches event for the upcoming OnePlus 8 series. OnePlus 8 series is expected to come in three variants but the Lite variant might join the vanilla. They are using the tagline “Lead with speed”, referring, on doubt, to the 120 Hz display that’s going to be introduced. The company has shared the official teaser of the upcoming OnePlus 8 series on Twitter. The official teaser includes a tagline “Lead with speed”. Confirms a 120 Hz refresh rate display, 5G connectivity, and a lot more. 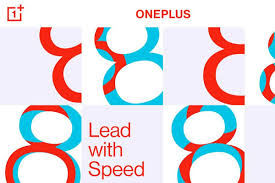 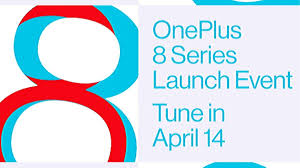 “With the OnePlus 8 series, we are excited to introduce our most powerful and beautiful smartphone series ever, combining blazing-fast 5G capabilities, specially engineered high refresh rate displays and OnePlus signature powerful performance setup. The OnePlus 8  series will bring a truly ‘burdenless’ experience to all our users, who have come to expect nothing but the best all-around flagship smartphones from us,” said Pete Lau, founder, and CEO of OnePlus. 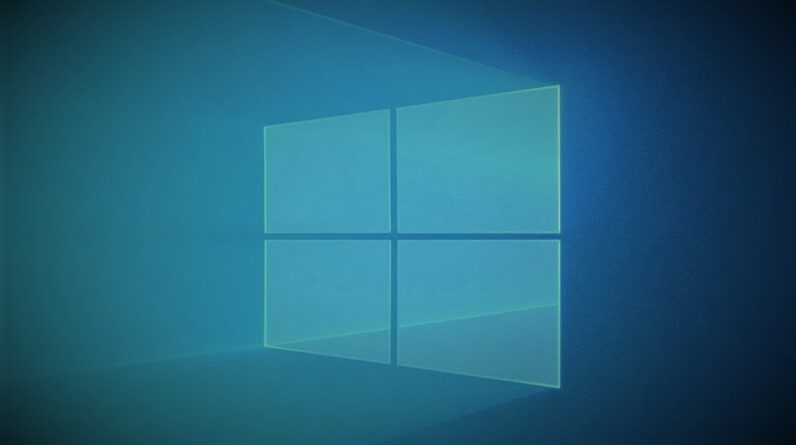 How to Automatically Login Windows 10 During Start-Up 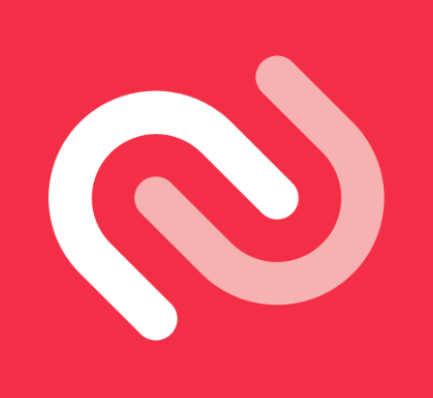 How to Use Authy – The Best Replacement for Google Authenticator 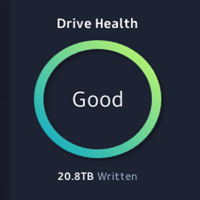 How to Check The Health of Hard Drives 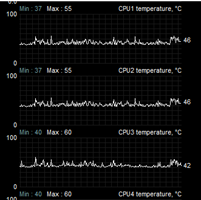 How to Monitor Computer Hardware Temperatures 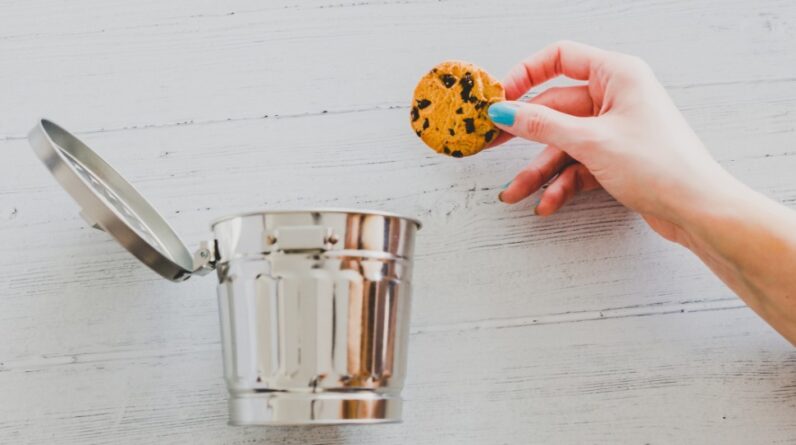 How to Clear Website Data in Chrome on Windows 10 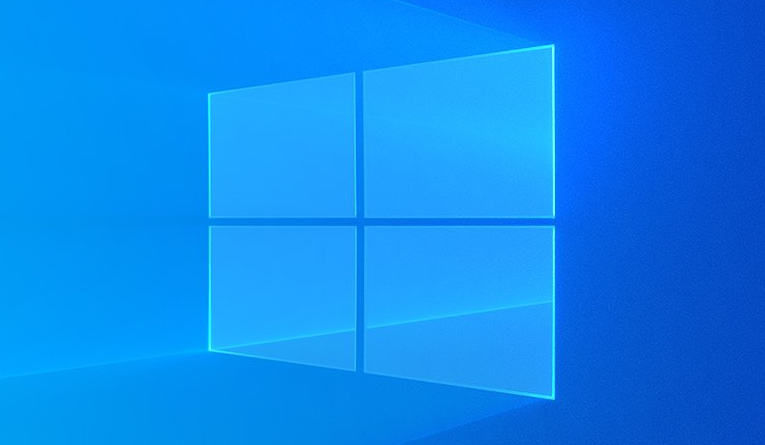 How to Change Default Apps in Windows 10